Since 2016, This Is Gothenburg (@thisisgburg) have been posting images that "make you feel proud to live in Gothenburg".

Over the years, we have got to know some superb local artists. And it's not only us who admire the quality of the art.
People have been messaging us to ask whether it's possible to buy the images we have posted.
And so eventually – we took the hint! We decided to collaborate with a few local artists and a well-respected local print shop (Grafi Foto) to start making Gothenburg-inspired art available to buy!

We have launched with three very different artists.
Agent Fox is a talented illustrator. We have chosen two charming pieces of work which commemorate Gothenburg's 400th year anniversary.
Fredrik Wennesjö is a photographer who has captured some stunning and classic Gothenburg street scenes, you can almost hear the bells ringing on the trams.
And finally, David Royce, who transforms the mundane into something beautiful with his expert eye for light, shadow and geometry.

We hope you enjoy their work.

This Is Gothenburg x

My name is Marcus, I grew up in the beautiful city of Gothenburg, Sweden. My grandfather has been a big role model my whole life, always running around with his camera and ready to capture the moment.
He taught me the basics and from that day, I always try to learn new stuff every day.  This is my way to express myself.

Welcome to my journey.

"What i like most about photography is that you capture a moment that’s gone forever, impossible to reproduce" - Karl Lagerfeld 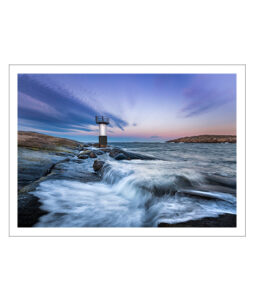 David Royce is a British photographer based in Gothenburg, on the west coast of Sweden.
After working as a lawyer in London, David moved to Gothenburg and while exploring his new home, picked up a camera in earnest for the first time.
Inspired by light, shadow and geometry, he endeavours to make even the most mundane of settings into something beautiful.

I started my photo interest as a child already, when I watched my father develop his photos.
The feeling of magic that arose when the photographs slowly faded on the white photo paper, where my journey began.

Photographer Hans Sidén sat in the front row througout the sixties when the music scene exploded in Gothenburg, Sweden.
His photographs of  Poster The Beatles, Poster The Rolling Stones, Poster The Kinks, Poster The Who, Poster Jimi Hendrix, Poster Dusty Springfield and the local stars like Poster Tages and Poster The Shakers are a vibrant testament of a decade so distant, yet oddly present.
Buy Fine Art prints from Hans Sidén HERE 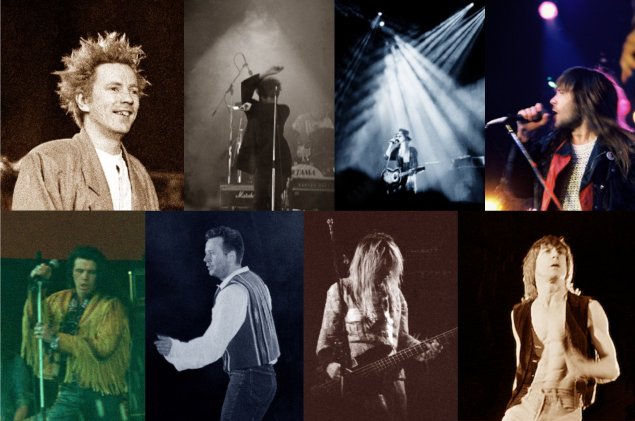 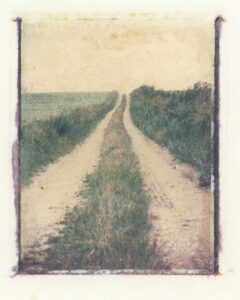 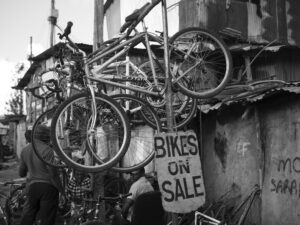 Foton från utställningen WHO AM I

Weronika Lis is a Polish illustrator and author based in Gothenburg, Sweden.
Her drawing story started with small cozy stories of her alter ego cartoon character Agent Fox.
Currently she lives in Sweden and works on her next comic books.
She likes digital and analogue image making, inspired both by stories around and the world of her imagination.

During my time as a designer I have tested different styles, techniques and have had different titles.
Thoose experiences have shaped my personal philosophy – I love the idea of minimalism and simplicity.
To take away things that's not important and let the real important things shine.

Beside my daily work as a Design director I enjoy having my own personal projects, for instance creating graphic prints. I hope you like them.

Born in 1962 in Arvika, Sweden, and have lived in Göteborg since 1983.
I studied at HDK School of Design and Craft, and The Nordic Art School in Kokkola, Finland during 1983-1988.
I received my Master in Graphic Design in 1988, and since then I've been working as a freelance Illustrator/Graphic Designer.

My original intent was to be a musician (I play the guitar). And the art/design studies was simply a way to get me to a bigger city where I hoped to find people to play with. I'm quite happy with how things turned out though, 'cause I really like drawing and I don't like being away from home (which musicians often are).

I continued to play though, and I actually did find some people to play with. At design school. We did a lot of gigging and recorded two CD's.

I still play the guitar, some trombone, and sing in a choir. 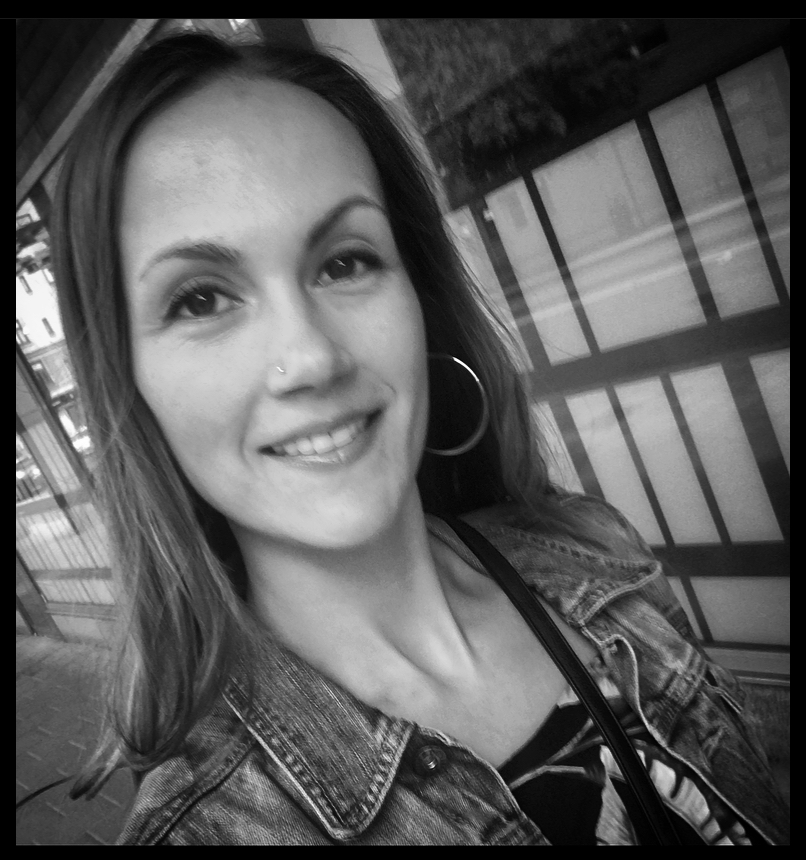